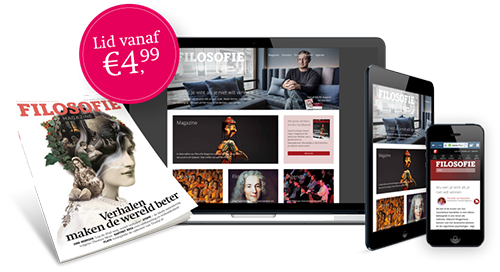 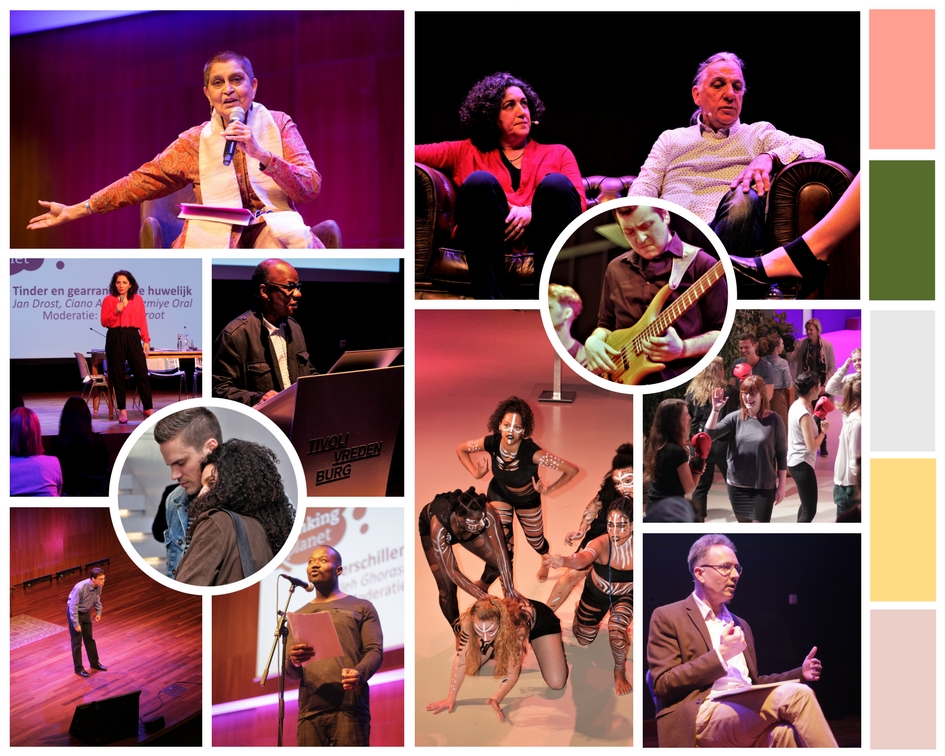 Thinking Planet detects and uncovers the thinking power of Planet Earth. Can we finally get out of our individual, national and continental bubbles and start listening to each other and think together? What binds us as human beings? Can we use poorly understood local traditions and wisdom in a new way, to address universal issues such as climate change and human rights?

The 2018 edition of this innovative event is expected to surpass the first one, which brought over 40 speakers from all over the world to a diverse crowd of 800 interested citizens in Utrecht, a city in the heart of the Netherlands.

Thanks to a more extensive cooperation with Unesco, the international Night Of Philosophy and Thinking Planet will merge into a unique event of daring discoveries, encounters and insights.

Thinking Planet is meant for everyone who is open to new ideas, eager to put conventional wisdom to the test and seeking room for change. Across the globe, it seems as if people are increasingly withdrawing behind their national borders. But especially when the future is as uncertain as ours, it is important to break through the fear of foreignness and to be open to new knowledge.

With Thinking Planet, we aim to bring ideas from all over the world to the Netherlands. From Eastern wisdom – Taoism, Buddhism, Confucianism – to African Ubuntu, and from Sufism to native philosophies from the Americas and Australia: all these traditions of thought will be represented during an evening of thought-provoking talks, debates on urgent global challenges, workshops and more.

Over 50% of Thinking Planet’s program will be in English. 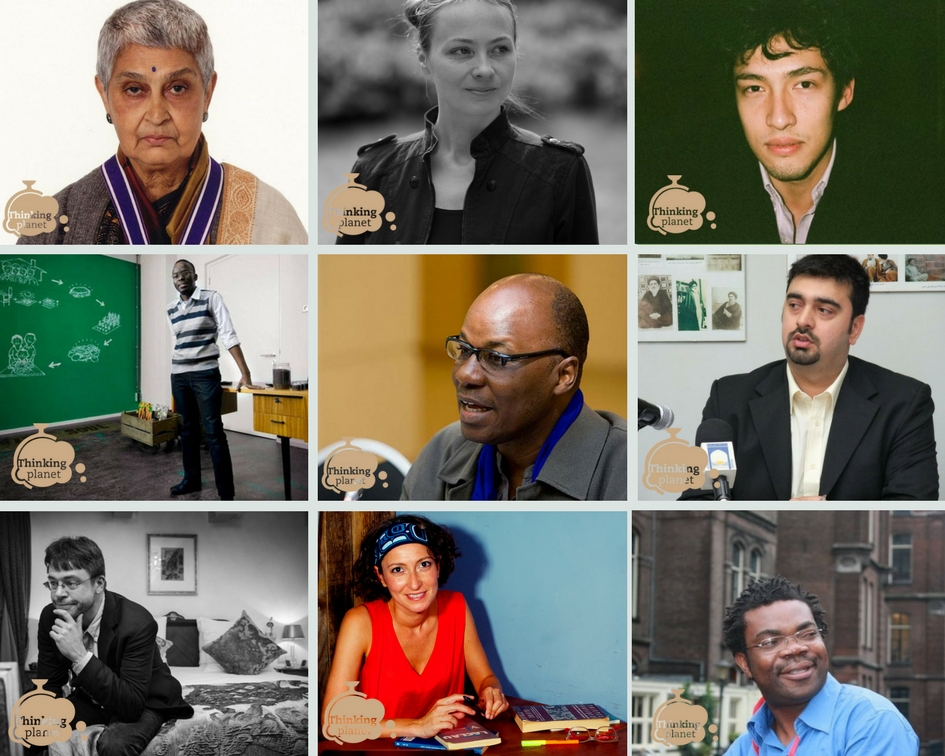 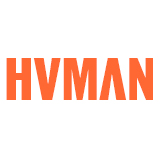 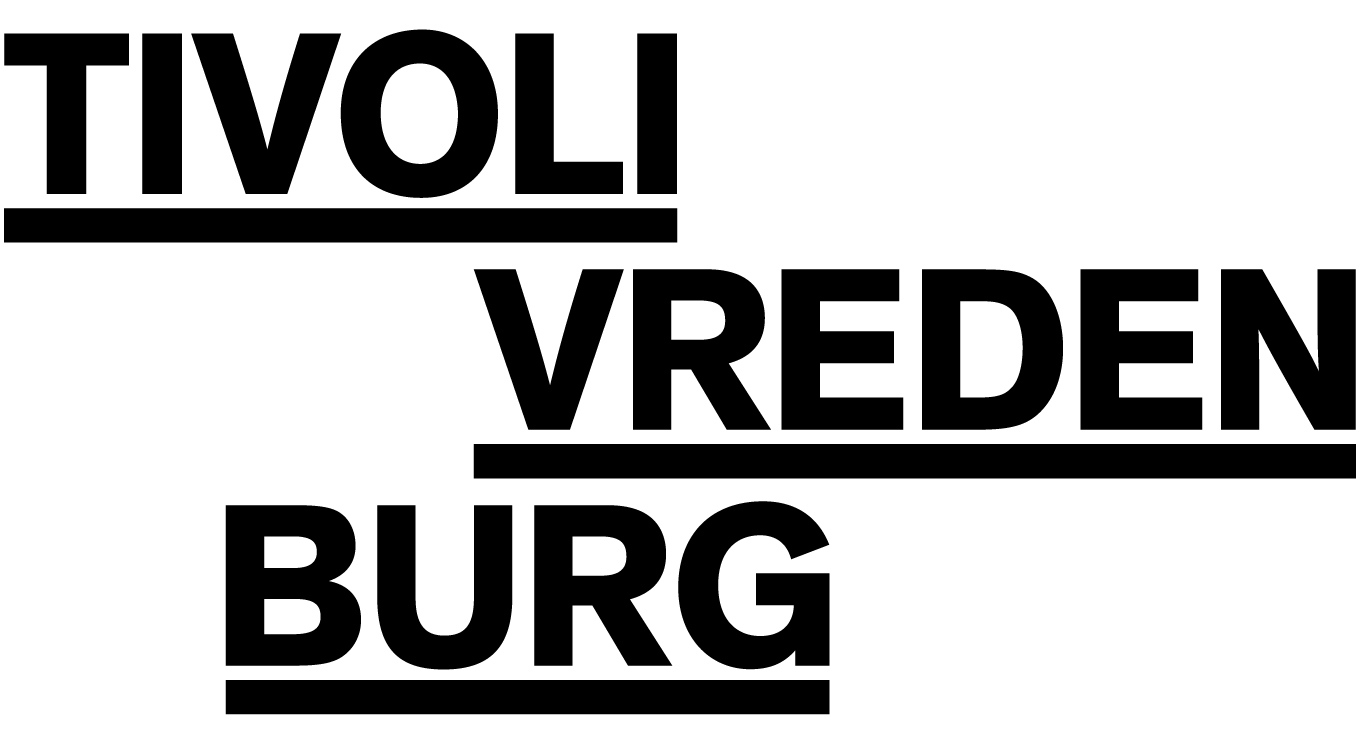